In the UK legal speed limits are in place to ensure public safety on the roads. But what brought speed limits into place? 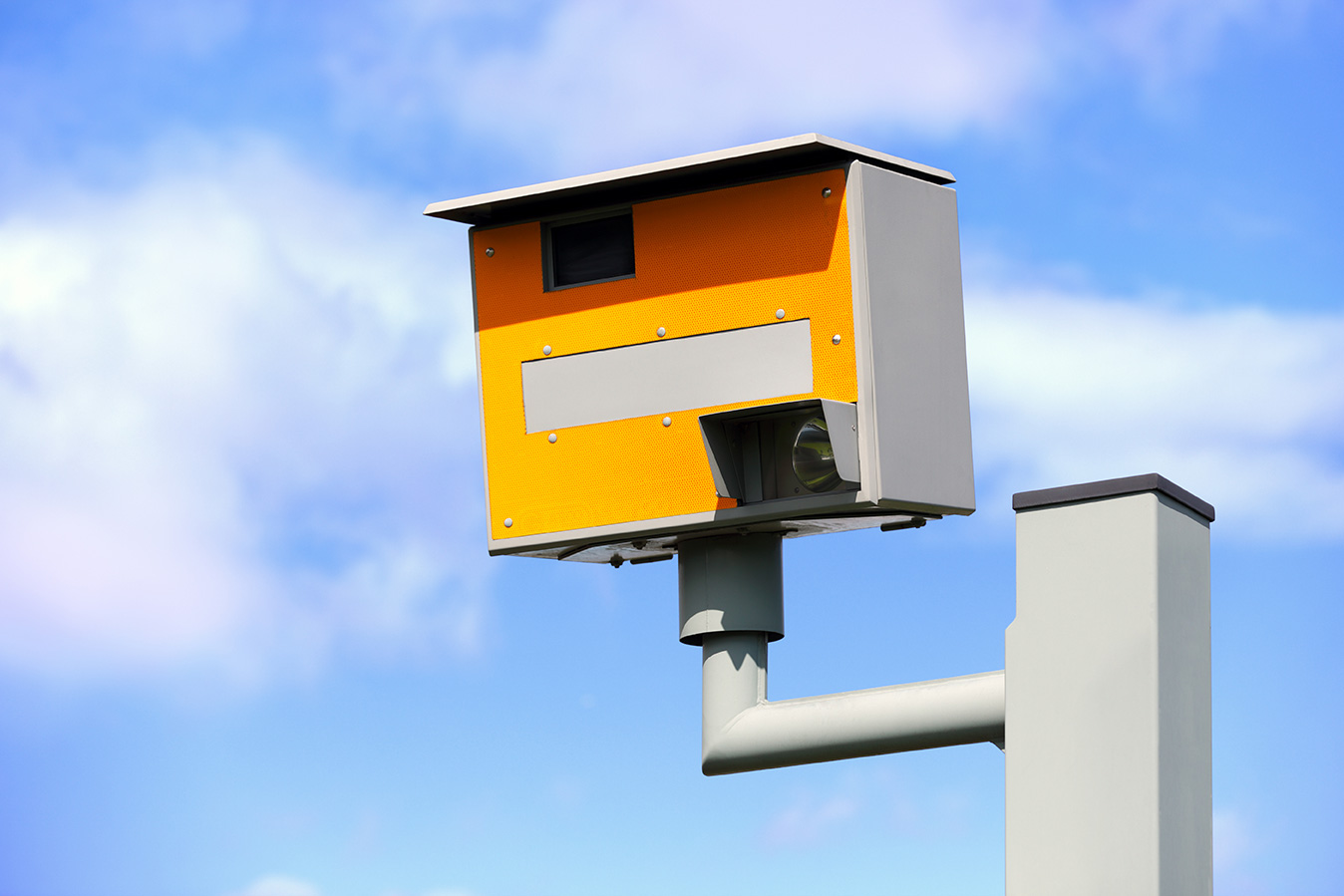 The origin of speeding

While 8mph feels like a slow speed to drivers in today’s standardised 30mph world; it will be hard to believe, that is how fast the first driver charged with a speeding fine was going. Walter Arnold of East Peckham in Kent was caught travelling in excess of the 2mph speed limit set for towns and was involved with what may well have been the first vehicular police chase when a local bobby chased him down on his bicycle. He was charged one shilling – the equivalent of 5p for his crime.

In 1958 the first 8.3 miles of the M6 opened near Preston without any defined speed limit for users. As the road didn’t fall within a town, it wasn’t subject to the general 30mph speed limit set for built up areas established in 1934. The 70mph upper speed limit was only introduced for motorways in 1970.

The AA looked at the history of the British motorways and highlight that in 1958 (when there were no speed limits on the motorway) 5970 people were killed in traffic accidents on roads in Britain. They looked ahead 50 years to 2008, when there were many more cars on the road, but now the presence of speed limits on motorways, cameras and greater enforcement. The number of people killed had almost halved.

RoSPA highlighted the results from studies, which suggest that even a 1% reduction in speed can reduce the likelihood of an accident by 5%. The statistics produced by the AA we mentioned earlier emphasise that a control on speed, while met with some resistance when first introduced (people tore down signs at the start) can help to save lives.

Alongside changes to UK speed limits have been developments to our roads. To find out more about investments planned to improve UK highways, see our article Did you know this about your roads?

Your Finances: Get Your Paperwork In Order
Will I Get Charged More For A Loan If I Have Bad Credit?
Why A Logbook Loan Is Cheaper Than You Think