Did You Know This About Your Roads?

Here’s a round trip of the investment planned for our roads in the coming years – and what you can do if you need to complain. 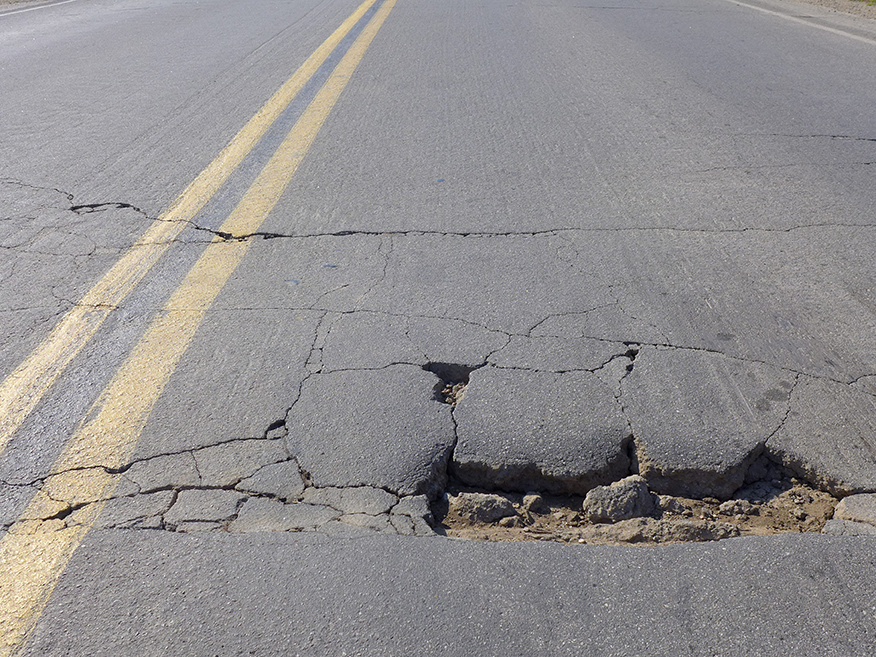 Roads date back to 3500 BC, originating in the Middle East. The earliest roads that were built in Britain are thought to have been constructed during the Iron Age (800 BC to 100 AD) and were expanded during the Roman occupation. Most roads are made out of asphalt concrete now but many years ago they were made out of dirt. Many have reported that it takes several years for one road to be built because before the actual construction begins, it takes years of research to decide if the road will make an environmental, social and economic impact.

There are three major speeds on the roads in the UK:

Before the setting of the 30mph rule became law in 1934, there were 4 times as many road related deaths. Local councils can set speed limits – for example, some residential areas now have a speed limit of 20mph. Speed limits around the world on motorways also vary for example:

Traffic in the UK has doubled since 1976 while the infrastructure of the roads have deteriorated – our roads were ranked in the ‘Global Competitiveness Index 2014’ at a disappointing 30th place, ranked behind countries such as France, Germany, Spain and the Netherlands. This was despite a £4.2 billion spend in 2013-2014 on the maintenance of roads in England.

The future for our roads

Numbers of road users are increasing daily, and road surfaces are suffering. To improve this, the Transport Secretary proposed that they would fund improvements around the country. In June 2013 the government announced:

How to complain about your roads

Badly maintained roads can affect the value of your car. County councils and metropolitan borough councils are responsible for the roads in the regions, so if you have a complaint to make about the condition of a road near you, your council is your first stop.

If you’d like to find out about other ways the value of your car can be affected, read our blog How much is your car worth?

Did you know this about British roads?, Motorways