Written by autoadvance on February 27, 2015. Posted in Blog.

Hot water and heating is a comfort for most – especially in the colder months. It is something you are accustomed to daily without sparing a second thought. Some homeowners don’t have a repair fund or a lot of ready cash, and their boiler isn’t insured, so when it breaks it can cause financial strain. 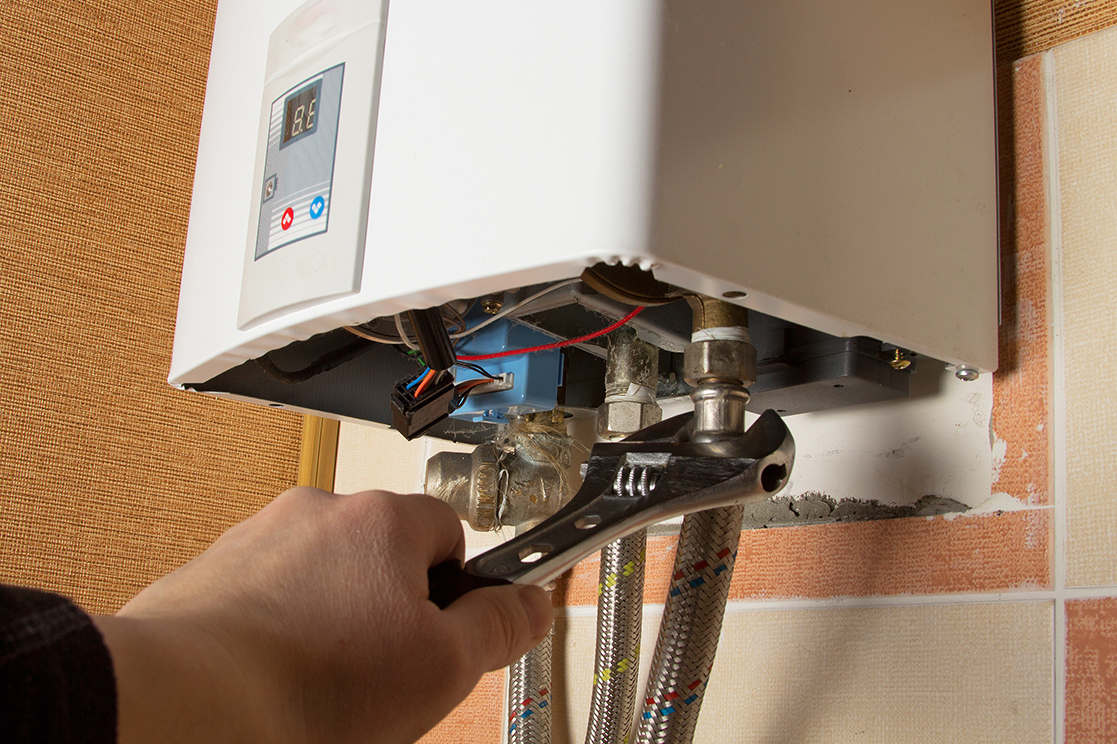 Lynne and Dave woke up one morning to a cold house. Their back boiler wouldn’t fire up, so they didn’t have hot water or heating. Dave has poor health so Lynne didn’t waste any time contacting their usual boiler repairman. Later that day he quoted them an estimate of around £500 – parts and labour – to fix the problem. Dave handed over a small deposit towards materials and agreed to the work in principle.

Currently without breakdown insurance to pay for the repair, they tried applying for a pay plan with their gas company, but they were declined. They toyed with the idea of an unsecured loan but were unsure of whether they would pass a credit check, even though they knew they were in a financial position to pay a small loan back.

Their daughter suggested they should apply for a Logbook Loan – Lynne’s VW Passat was only around six years old and in good condition – plus they owned it outright.

From quick quote to call back

Lynne used the easy-to-use tool to calculate an instant on-screen quote of how much Auto Advance would lend her against the value of her car. She entered the car’s registration number, answered a few questions, and the figure of £780 appeared on the screen.

They didn’t need to borrow the full £780 offered. Lynne filled in the online contact form and an Auto Advance advisor called her back within 30 minutes. She found that:

The couple decided to take out £400 and spread the cost of their boiler repairs over 12 months. Lynne arranged an appointment with an agent nearest her home with the paperwork she needed, and the money was deposited into the couple’s bank account within 3 hours of completion.

As happens with many borrowers, Lynne and Dave did not need the whole 11 months to pay the loan back. With some tightening of belts, they managed to clear the Logbook Loan sooner than they originally expected.

If you’d like to learn more, visit our how Logbook Loans work page.

Names have been changed to protect borrower identities.